Home Lessons and Activities Liturgical Year Meeting at the Well 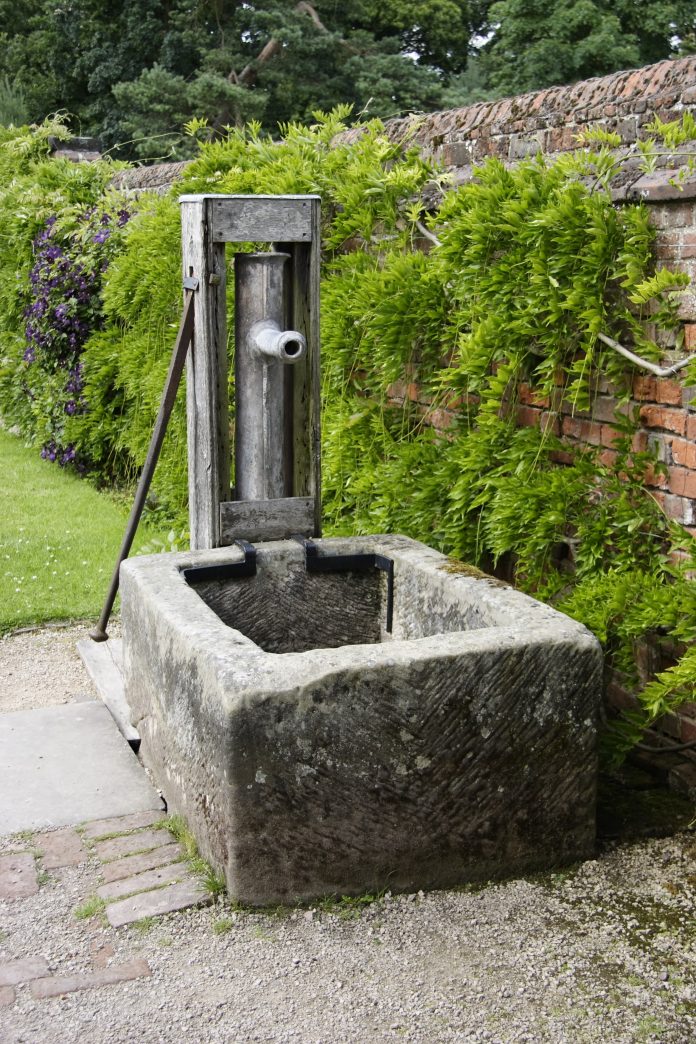 You never know whom you’ll bump into in the public square.

As I look back, it seems that I spent much of my youth in the Catholic cultural equivalent of plastic wrap. Not only did our family life revolve around the parish church, but the world was neatly divided into Catholic and non-Catholic. Knowing that an actor, a politician, a sports hero, or even the proprietor of the neighborhood grocery was Catholic was the most important bit of personal information we could know about that person.

I was deep into my twenties before I even set foot on a “secular” campus; I had twenty-two years of uninterrupted Catholic education. For me, there was no public square where people of all stripes met as equals to handle life’s exigencies.

So it came as quite a shock to me to discover that mine was a most narrow view of the world and actually a distorted view of what Catholic Christianity is all about. My world was too small for the mission my Baptism assigned me.

In Lectionary Cycle A for Lent (and every Lent for those celebrating the RCIA), there is a Gospel story about a meeting in the public square (see John 4:5-42).

To one such well in the village of Sychar in Samaria came a woman with her water jug. The well was no ordinary well, but a most historic one because it was believed to be the patriarch Jacob’s well. Sitting by the well was a Jewish traveler—and heaven knows Jews had very little to do with Samaritans because they viewed them as (at best) foreign heretics.

But the weary-looking traveler did the unthinkable. He not only spoke to the woman but he asked her for a drink—and the exchange that followed provides a paradigm of how the disciples of Jesus can operate in the public square today. Jesus, the weary traveler, treated the woman with great respect. Although the woman was wary and highlighted their differences, Jesus chatted with her about her life, challenged her, and offered her living water. With unusual directness, he revealed himself to her as the promised Messiah who had come as much for Samaritans as for Jews.

The woman was so moved that she dashed off to tell all in the town about her encounter. Jesus tarried in Sychar and spread his Good News to these Samaritan townspeople. The citizens who first believed because of the woman’s enthusiasm, in the end, believed because they experienced Jesus for themselves.

As catechists, we come up short if all we transmit to our students is the content of the Catechism. We need also to convey gospel attitudes. The contemporary public square—our village well—is not always a friendly place. But we have the same gift of living water to share that Jesus shared with the Samaritan woman.

An examination of the face we present to the world will show whether or not we have an evangelical attitude. What do people receive from us? If we approach the well of contemporary society radiating separateness, judgment, fear, superiority, self-righteousness, mistrust, disrespect, or even disdain, our attitudes will block our gospel message no matter how urgent it may seem.

The living water we offer is a stream flowing with those things every human being craves: understanding, compassion, grace, mercy, acceptance, forgiveness, invitation and welcome, kindness, and openness. To offer living water with authenticity, we need to shed the safety of our plastic wrap. Freed from that protective shell, we will more easily reveal Jesus in words, actions, and attitudes that touch hearts.

Of such is true evangelization, and the fruit of this evangelization is wonderfully simple. The people we meet at the well will believe, not because of what we say but because in us they have experienced Jesus for themselves.

(For a dynamic contemporary presentation of what might have been on the Samaritan woman’s mind, go to youtube.com/user/lalaland481?feature=watch.)

This article was written by the Catechist Staff and appeared in Catechist magazine, June 2014. 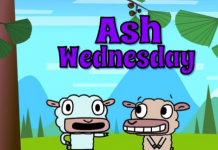 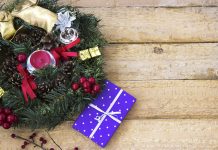