Home Catechist Formation DREs or leaders When You Need to Change 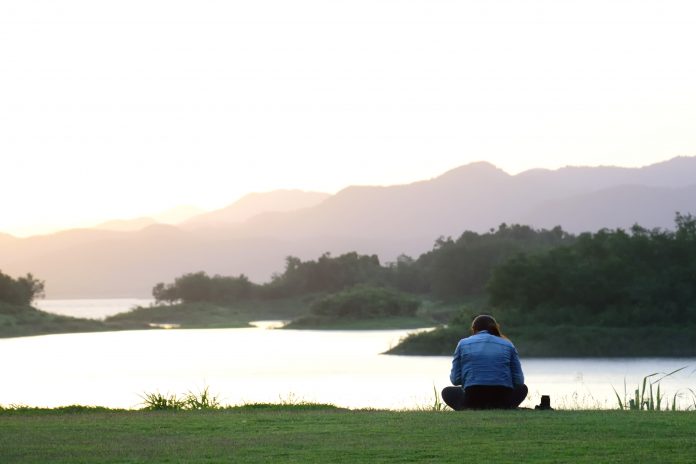 Nothing remains the same, but change is difficult.

In fact, while most people realize that nothing remains the same, few people act as if this is true. One need only look at world events to understand the complexity and difficulties leaders often experience when they suggest new ways of operating or relating. Anger, threats, even violence have occurred when elected officials have attempted to implement new proposals or have offered new ways of looking at old problems.

Psychologists suggest that fear is the predominant force behind most of these negative reactions. Fear of the unknown and loss of the familiar can cause individuals to seek safety above truth or the well-being of others.

Unfortunately, these human traits are not left at the door of our parish communities. Fear of change is an issue that confronts most Directors of Religious Education—whether it’s a simple program time-change or a more significant revision of policies or reception of the Sacraments.

The challenge is to set a vision, provide the skills and resources families need to cope with the change and develop an action plan. These must be accomplished if you are hoping to change your parish sacramental programs in any significant way this year or in the future.

Because We Always Have

In Martin’s first year as the Director of Religious Education, his pastor charged him with changing the long-held tradition of the children from the parochial school celebrating First Communion separate from the children who attended the religious education program.

The pastor had observed the declining enrollment in all of the children’s programs, due to an aging neighborhood population. The numbers simply no longer warranted the need for two separate celebrations. After all, the pastor pronounced, “We are all one body and these children already share Scouting and soccer fields in our community. It will be a beautiful thing to have them gather together around one table.” Martin appreciated his pastor’s enthusiasm and set off to write a memo to all families affected.

Within days, however, his office was deluged with phone calls, e-mails, and letters complaining about the change in this year’s First Communion celebration. “We have always celebrated First Communion with our own class.” “Our children have been looking forward to their own special day.” “You are ruining everything.”

Neither the pastor nor the DRE had sufficiently anticipated the reality that change is often an emotional process. Receiving a written notice allowed for no conversation and might have been received as curt—especially coming from a new member of the staff. What might Martin have done differently?

A New Way Can Be a Good Way

From the moment the parish leadership began to explore alternative ways of celebrating Sacraments, they needed to cast a wider vision.

Pastors and DRES might have begun to engage the parish in conversations about what it means to be a Eucharistic community. Listening sessions, as well as teaching sessions, could help shape theologies of young families who bear the responsibility of forming their children and are often eager to learn more about their faith. Informing parishioners of changing demographics and the challenges of the priest shortage helps raise awareness of issues that the average person in the pew might not consider when facing change.

Offer resources (books, websites, DVDs) for families to borrow and share so that they might grow in their own understanding of the sacramental life. This will make everyone’s job easier. Keeping families focused on the real priorities in sacramental preparation will diminish petty concerns about time, place, and attire. When communities grow together in prayer and faith, hearts often open to recognizing the need to work side by side in being God’s kingdom in the local neighborhood, letting go of self-serving cultural messages.

God: The One Constant

After the vision is clear and families feel listened to and informed, it is important to set out a clear plan of action. Inform people of the new course of action and what they should expect.

However, I am reminded that it is often easier to come up with new ideas than it is to let go of the old ones. This has been the lived experience of many DREs who have attempted to make changes in their sacramental programs.

One coordinator shared: “I have often felt that if religious educators were math teachers, no one would want us to teach math the same way we did 30 years ago. Yet, there is often community resistance to new practices in children’s sacramental lives.” Whether it’s place or age or local adaptations of rites, parents may hold a nostalgic view of wanting their children’s experience to be the same as their own. It is good to address these concerns. Assure your families that their children will have their own unique celebration of God-in-their-midst that will be different yet very much the same as their own.

Marlene Sweeney, Med, MA, is a Certified Pastoral Associate in the Archdiocese of Chicago. Marlene is a writer and poet whose works have appeared in numerous books and periodicals.

This article was originally published in Catechist magazine, December 2009. 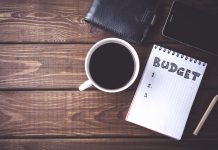 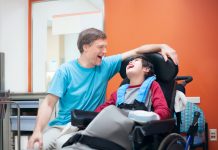 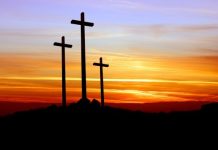 Responding with Compassion to Local, National, and Global Tragedy