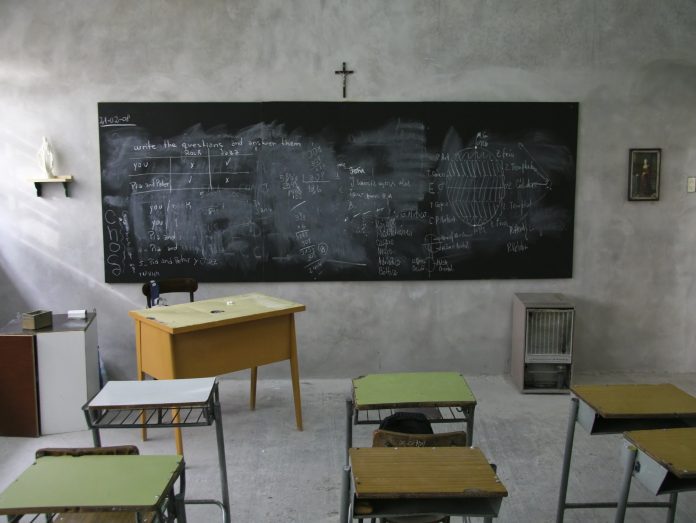 by Sarah Reinhard and the editors at Catechist

If you don’t already have a copy of the Catechism of the Catholic Church and at least one Catholic Bible, those need to top your list. And, I would add, you need to be familiar with them and able to dig around in them. Make that your top priority in your faith formation and training! For learning and digging into the Catholic faith, I recommend these books:

The Faith: A Question-and-Answer Guide to the Catechism of the Catholic Church, by Father John Hardon, S.J. (Servant Books, 2014)

Totally Catholic!: A Catechism for Kids and Their Parents and Teachers, by Mary Kathleen Glavich, SND (Pauline Books & Media, 2013)

The Catechist’s Toolbox: How to Thrive as a Religious Education Teacher, by Joe Paprocki (Loyola Press, 2007)

Beyond the Catechist’s Toolbox: Catechesis That Not Only Informs but Also Transforms, by Joe Paprocki (Loyola Press, 2013)

Be an Amazing Catechist: Inspire the Faith of Children, by Lisa Mladinich (Our Sunday Visitor, 2010)

Be an Amazing Catechist: Sacramental Preparation, by Lisa Mladinich (Our Sunday Visitor, 2011)

The editors of Catechist recommend these books for catechist formation (first list) and for classroom use (second list):

Called to Be a Catechist: Your Practical Guide, by Cullen W Schippe (Pflaum Publishing Group, 2005)

Deep Within Us: A personal retreat with the Holy Spirit (eResource), by Bill Huebsch (Twenty Third Publications)

Jesus: The Master Catechist: Twelve Lessons from Jesus on Being a Catechist, by Bill Huebsch (Twenty Third Publications, 2015)

Teaching the Basics of Catholic Morality: A Catechist’s Guide to Fostering the Virtuous Life, by James Philipps (Twenty Third Publications, 2015)

The Creed: A Catechist’s Guide: Understanding And Sharing What We Believe, by Janet Schaeffler, OP (Twenty Third Publications, 2014)

The General Directory for Catechesis in plain English: A Summary and Commentary, by Bill Huebsch (Twenty Third Publications. Available only as a PDF ebook.)

The Spirituality Of The Catechist: Feeding Your Soul, Growing in Faith, Sharing with Others, by Janet Schaeffler, OP (Twenty Third Publications, 2014)

To All the World: A Retreat for Catechists (eResource), by Kathy Coffey (Twenty Third Publications)

What Do I Do Now? A Guide for the Reluctant Catechist, by Dan Pierson and Susan Stark (Pflaum Publishing Group, 2005)

70 Prayer Starters for Children … and those who teach them by Patricia Mathson (Twenty Third Publications, 2011)

Celebrate With Jesus: A Child’s Book of the Sacraments, by Jean Larkin – editor (Pflaum Publishing Group, 2007)

Lessons and Activities on What Makes Us Catholic by Janet Schaeffler, OP (Twenty Third Publications, 2015)

Lessons, Prayers and Activities on the Teachings of Jesus by Lee Danesco (Twenty Third Publications, 2015)

These books and many others are available from the publishers’ websites:

This article was written by the Catechist Staff and appeared in Catechist magazine, January 2015. 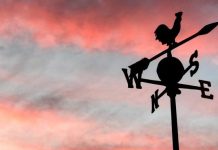 Forgiveness: Asked and Offered — Excerpt from Finding Your Spiritual Direction as a Catechist 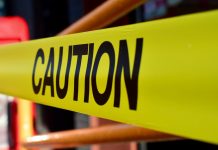