Home Catechist Formation “You Are the Light of the World”: Pope Francis’ new mandate on... 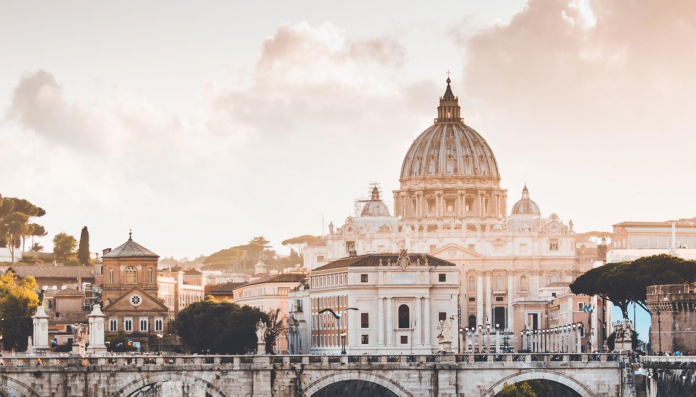 Pope Francis has issued a mandate on the reporting and investigation of clerical sexual abuse. The document, titled Vos estis lux mundi (You are the light of the world) establishes new procedural rules to combat abuse.

The new rules, which will be effective June 1, require every diocese to have a system in place that allows the public to easily submit reports of abuse within the year, and include provisions to protect those who come forward to report abuse, as well as an obligation for all clergy and religious to report all accusations of abuse of which they become aware.

Today, Pope Francis ordered a worldwide response to the evil of sexual abuse. It calls for the establishment of easily accessible reporting systems, clear standards for the pastoral support of victims and their families, timeliness and thoroughness of investigations, whistleblower protection for those making allegations, and active involvement of the laity. It also leaves latitude for national bishops’ conferences, such as the USCCB, to specify still more to account for their local circumstances. We receive the Motu Proprio Vos estis lux mundi (‘You are the light of the world’) as a blessing that will empower the Church everywhere to bring predators to justice, no matter what rank they hold in the Church. It also permits the Church the time and opportunity to bring spiritual healing. (USCCB)

Learn more about what’s included in this directive:

Vos estis lux mundi (You are the light of the world)

Find more resources about dealing with the church sex abuse crisis with these articles at Catechist.com:

Catechizing in an Age of Scandals

The Vatican Meeting on the Protection of Minors in the Church

Barb Szyszkiewicz is the managing editor of Today’s Catholic Teacher, also published by Bayard, Inc. Learn more about her writing at FranciscanMom.com. 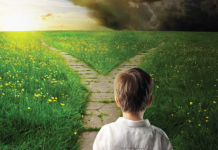