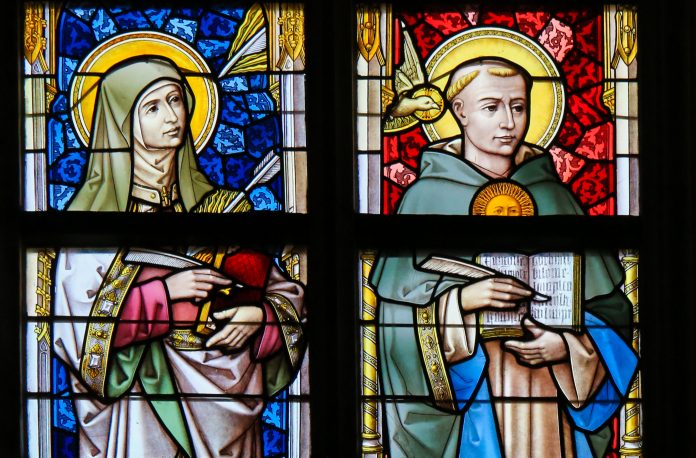 Celebrating Saint Maria Josefa of the Sacred Heart of Jesus

[CLICK HERE] for a Saint Page about St. Maria Josefa that your students can take home to share with their families.

Maria Josefa was a person of compassion; she dedicated her life to caring for people who were sick. She wanted to help them deal with the challenges of being ill at home and in the hospital.

Maria Josefa was born in Spain in 1842. Her father died when she was a young child. Later, her mother sent her to live with relatives so she could get an education. When she was 18 years old, Maria felt called to enter a religious order. Maria lived the command of Jesus to love others.

Cared for the Sick

In 1871, Maria Josefa founded a religious order devoted to caring for the sick. She called it the Servants of Jesus of Charity. She asked all the sisters in her order to care for people who were sick beyond physical needs. The order spread, and Sister Maria Josefa visited all the communities.

Sister Maria Josefa eventually became ill herself and could no longer travel. She did not become discouraged, though. She kept in touch with the sisters of her order by writing letters. Her example reminds us to not give up when things do not go as we planned, but to find another way. Saint Maria Josefa was canonized in 2000. Her order still serves those who are sick and elderly and children in 16 countries.

* Let’s talk about Saint Maria Josefa. Who did she help? Why is it important to pray for the sick? What did Sister Maria Josefa do when she became sick? What can we do when life is difficult? Who do the sisters of her order help today? How can we help the sick?

* Let’s act out a Bible story. We can read Luke 5:17-26 about Jesus curing a man who couldn’t walk. Then we can role-play the story as it is read from the Bible.

Awesome God, you love us with an everlasting love. Enable us to share that love with others like St. Maria Josefa did. Open our hearts to the needs of people who are sick in our world today.  Amen.

This article was written by the Catechist Staff and appeared in Catechist magazine, June 2013. 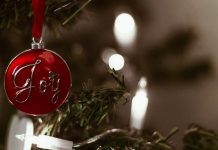 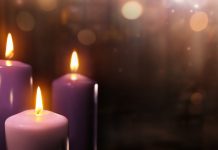 The Lights of Advent for Your Students and Their Families 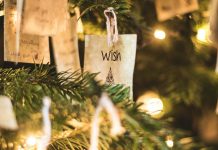 A Jesse Tree That’s Not Just For Christmas