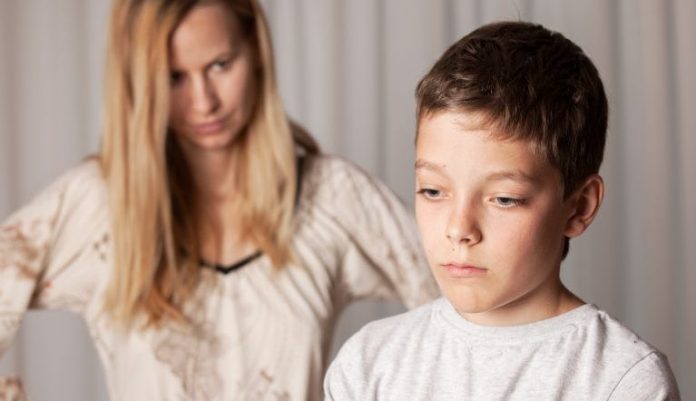 “See, I told you it would be easy!” you heard Lee say. She startled you because you couldn’t see her at first. She was behind the bushes in the back of the store. “Piece of cake,” she said, laughing just a bit too loudly.

Your heart was still pounding as you pulled the two cans of soda and bags of potato chips from under your winter coat. All this for a couple of ounces of soda? you thought to yourself. But you didn’t say that out loud. You didn’t want Lee to think that you weren’t cool. In the cold and dark, you and Lee sat quietly, drinking soda and eating chips.

“I don’t really know how it happened,” you find yourself telling the store manager the next day. “I was just browsing through the store, and the next thing I knew I was walking out with things stuffed under my coat,” you confess. “I didn’t mean to …” You stop, not knowing what else to say. Your mother is standing next to you, almost in tears as she pays the cashier.

“Even the very best of thieves can’t get away without God knowing what they’ve done,” your mother reminds you.

As she drives you home, you try to explain. “Lee says that the giant corporation that owns the convenience store takes in millions of dollars every day, so they wouldn’t miss a few dollars’ worth of snacks.” Your mother doesn’t reply. “According to Lee, politicians steal all the time.”

“You know those are empty arguments, don’t you?” your mother asks.

“Yeah, but Lee thinks that only chumps obey the rules.”

“That’s called peer pressure; making you feel like you have to do something because others are urging you to,” your mother says.

“Well, it didn’t take much convincing,” you tell your mother. “It felt really cool at first. It was actually easy to distract the cashier. But there was something in the back of my mind. I guess I knew that I had no right to steal.”

“Even the very best of thieves can’t get away without God knowing what they’ve done,” your mother reminds you. “But whether we steal or commit some other sin,” she continued, “God loves us anyway. That’s why we have confession. We just have to be brave enough to ask for forgiveness,” she says, “and that’s not always easy.”

“I’m so sorry, Mom. I’m gonna tell Lee that God will forgive her, too!”

THINK: Nearly everyone is tempted to steal at one time or another. Have you ever felt that it was okay to steal something because you needed it? Have you felt angry or jealous because other people had things that you thought they didn’t deserve?

TRY IT: Make an effort to repay what you have stolen. If it was a long time ago, put the money into your church collection basket. Pray for the strength to stand up to others when they encourage you to do things that are wrong. Try to trust more in God’s mercy — getting to confession regularly helps us do that.

This article was originally published in Catechist magazine, February 2017