Home Lessons and Activities Strengthening Those Who Suffer 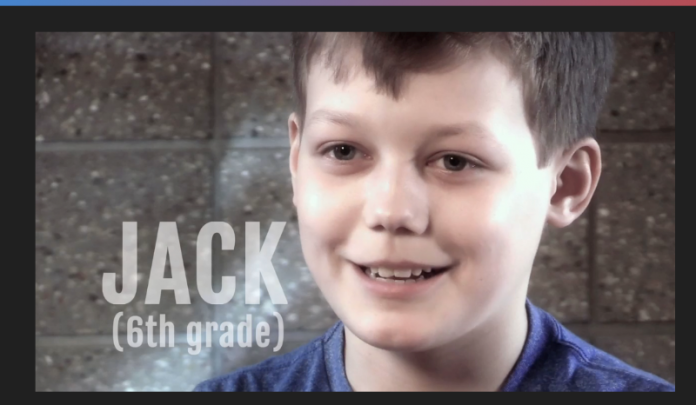 To our teens, the Anointing of the Sick is often like life insurance or an AARP membership: unnecessary and irrelevant. We’ve done a disservice to them by allowing the Hollywood image of a priest standing over the bed of a 100-year-old man to represent the fullness of this sacrament.

As the Catechism beautifully explains:

By his passion and death on the cross, Christ has given new meaning to suffering: it can henceforth configure us to him and unite us with his redemptive Passion. (CCC, 1505)

The Sacrament of Anointing of the Sick gives those who are suffering the grace to endure
affliction with courage and dignity.

It’s a common misunderstanding that this sacrament is only for those who are close to death. At ODB Films, we addressed this misunderstanding in the short film Suffering and Glorified. In this film, the audience hears from Caroline (age 12), Jack (age 11), and their moms. Caroline and Jack battled significant illnesses, and the Sacrament of Anointing of the Sick played an important role in their battle to be healthy.

Stream the film free from our website using the link provided. We would also like to offer you a free copy of the discussion guide that goes with this film. If you are interested, you can request a copy at info@odbfilms.com. There’s no catch — this is what we do: make films to help those of you on the front lines of evangelization do this important catechetical work with teens and adults. No upsale. No spam. We promise.

Becky Groth is a writer for ODB Films.

This article was originally published in Catechist magazine, February 2020. 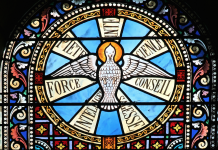 The Seven Gifts of the Holy Spirit 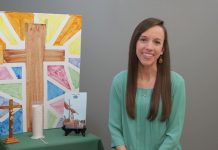 Children’s Liturgy of the WORD — 2nd Sunday in Ordinary Time 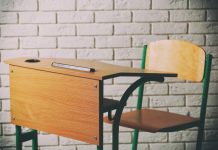 How can I help children cope with a classmate’s sudden death?