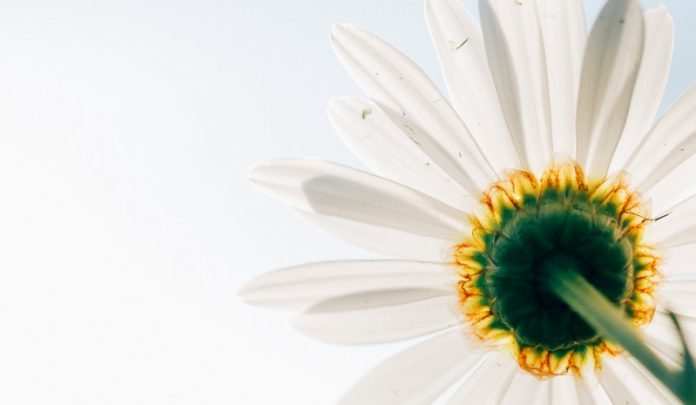 When my husband and I put our house on the market several years ago, we were thrown into an extensive round of clutter removal that was long overdue. Floor space and tabletops were cleared of the books, magazines, and papers that had an annoying habit of piling up. Furniture that blocked the light from windows was removed. The downstairs bathroom needed a paint job; we had never changed the butter-colored walls since moving into the house years before. It was suddenly a joy to walk from room to room.

There are great connections that flow from an exercise in housecleaning to the simplifying of one’s “soulscape” during Lent. It begins with ridding ourselves of internal clutter. I once heard an interview with the retired prizefighter, Rubin “Hurricane” Carter, in which he described how he overcame his bitterness over being wrongfully accused, convicted, and sentenced to prison for murder. After 10 years of an all-consuming hatred for everybody and everything, he began to turn his life around. The trigger was the shocking image he beheld one day when he saw himself in the mirror. The rage from inside was projecting on the outside. He carried a substantial load of grudges, resentment, and anger. Carter noted that he had made himself a perpetual victim. The solution was to free himself of all that kept him shackled to his hatred. This is a powerful image of “clutter removal”.

As a child, I used to accompany my mother on Saturday afternoons to our parish where she arranged the flowers for Sunday Mass. These weekly visits ceased during the six weeks of Lent, making me aware of the stark simplicity of the season. Seeing the sanctuary devoid of all ornamentation, I learned what it meant to be called into an extended period of fasting from the color that we enjoy during the other liturgical seasons. The simple surroundings called me to enter more deeply into prayer, reflection, and preparation for the explosion of spring hope that emerges on Easter. Both this example and Rubin Carter’s touching story are potent reminders to look within ourselves during Lent and see what needs discarding in order to create space for gratitude, love, compassion, and generosity.

Kathy Hendricks is the author of Pocket Prayers for Parents and Everything about Parish Ministry I Wish I Had Known. Contact Kathy at kmhendricks11@gmail.com.

Photo by Aaron Burden on Unsplash 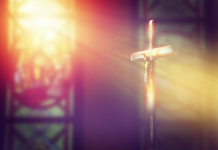 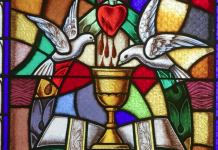