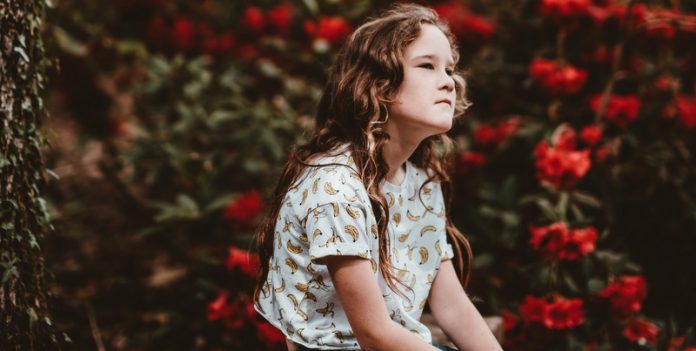 It is said that actor Daniel Day-Lewis, while filming the movie Lincoln, remained in character off-camera throughout the entire project. This acting technique, known as “method acting,” allows an actor to enter deeply into the thoughts and feelings of the character so that the actor can literally grow into the role. For Day-Lewis, the result was an Academy Award.

As we catechize others to grow into the role of disciples, we can draw on six techniques from method-acting to ensure that their “performance” is consistent, authentic, and inspiring.

Something to Believe in

Actors need something to believe in. They must convince themselves and their audience of the authenticity of their words and actions. In our quest to form followers of Jesus, we, too, must provide young people with something (someone) to believe in, namely God—Father, Son, and Holy Spirit–and God’s plan for them.

A Story to Draw from

Have you ever walked into a home, smelled a certain food cooking, and immediately associated the smell with a memory from long ago? It’s amazing how a nonverbal cue can put us in touch with a story from our own experience. Actors draw on these kinds of memories and emotions to make their characters more authentic.

In the same way, the words and gestures of liturgy make the story of Jesus’ suffering, death, and Resurrection present to us now so that we might be transformed by them.

It’s one thing for an actor to internalize the thoughts, feelings, and dreams of the character he or she is playing. It’s quite another to externalize them convincingly through quality interactions with other actors.

Ultimately, discipleship, like acting, is outwardly focused. Discipleship is judged by the quality of our interactions with others, which is why John teaches us that anyone who says they love God but hates their neighbor is a liar (see 1 John 4:20).

It is the job of an actor to bring a character to life. The actor must play his or her character with truth and must embody the very soul and spirit of the character. For true discipleship, the inner life also has to come off the page; in order for that to happen, we must have access to the Master, which we have through prayer.

Immersing Oneself in the Cast

In case you haven’t noticed, these six tips for “method-acting” coincide with the six tasks of catechesis:

When we perform these six tasks of catechesis well, we catechize young people to immerse themselves in Christ—the role of a lifetime!

Joe Paprocki, DMIN, is the national consultant for faith formation for Loyola Press. He is the author of Beyond the Catechist’s Toolbox: Catechesis that Not Only Informs but also Transforms. Joe blogs about his experience at CatechistsJourney.com.

This article was originally published in RTJ/Creative Catechist, April/May 2014. 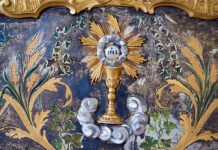