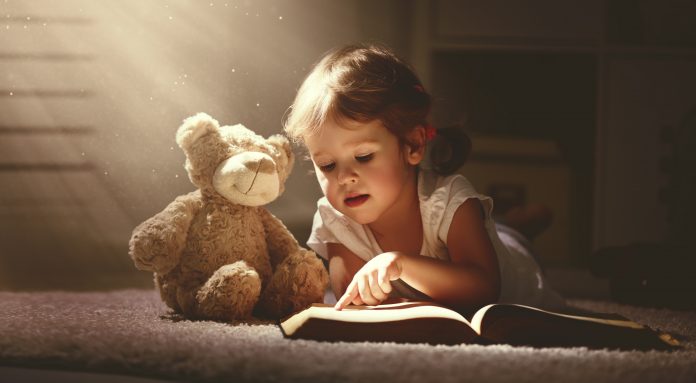 Illness is very much a part of the human condition. If you put your feet up of an evening and nestle in front of your television, you won’t make it through a single hour before you are presented with some illness or another. COPD, fungal infections, heart disease, colds, chronic depression, sexual dysfunction, flu, cancer, itching, acid reflux, and even dry eyes are described in sometimes lurid detail.

For every condition there is a promise of relief. The sincere voice of commercialism begs you to see your physician and ask about a drug that will allay your pains and symptoms and free you of your sickness. Don’t be fooled, though. These messages are not driven by overwhelming concern for your well-being. Rather, the messages are created to sell you a product—sometimes at great cost. The messages emanating from the screen are about medicating—not healing.

Healing—real healing—is personal. It was this personal approach to healing that was very much a part of Jesus’ public ministry. The sick, the blind, the deaf, the paralyzed, and the mentally ill came or were brought to Jesus and, often as not, Jesus healed them. Care for the sick is also a hallmark of the disciples of Jesus Christ and one of the judgment criteria for those who claim to be his followers. The operative word in this great work of mercy is care.

Saint Luke’s Gospel (8:40-56) presents a most interesting catechesis on the mission of caregiving. Luke weaves together two healing events. The first event involved a dying twelve-year-old girl—the daughter of Jairus, a synagogue official. In the midst of setting out to help the girl, Jesus encountered and cured a woman who had been suffering from hemorrhages for as long as the dying girl had been alive. The woman had spent her entire livelihood on doctors and was unable to be cured by anyone. In the press of the crowd following Jesus, the woman touched the tassel of Jesus’ cloak and her bleeding stopped—she was cured.

Jesus felt the woman’s touch and sought her out. He told her that her faith had saved her and to “go in peace.” This delay seemed to be fatal for the dying girl. A messenger told Jesus not to bother any more because the young girl was dead. Jesus’ response to the news was to proceed to the official’s house with the words, “Do not be afraid; just have faith.”

At Jairus’s house, Jesus said to the devastated parents, “Do not weep any longer, for she is not dead, but sleeping.” Taking the girl by the hand, Jesus said, “Child, arise!” Her breath returned, and Jesus told the folks to give her something to eat.

In our teaching ministry, it is easy to focus on the content of the faith and to miss part of the essence of discipleship. Although we are not doctors or pharmacists when it comes to the sick and the suffering, we share the call to be caregivers and healers.

Jesus addressed the whole person in his healing of the woman and the girl—addressing their faith, acknowledging their poverty, offering them peace, casting away their fear, and attending to their need for nourishment. When we tend to the sick and teach others how to do so, we need to address all the effects of illness on the sick persons and on those who love and care for them.

Caring for the sick is an active virtue, not a passive one. Although finding a concrete and specific way for you and your students to address chronic and even deadly disease might be difficult, it is worth the effort. Such an activity can make all of you aware that those who follow Jesus need to have compassion and active care for those who suffer.

As a step in that direction, I am happy and proud to recommend to you an organization that has impressed all of us here at CATECHIST magazine with its compassion and its active care. That organization is Go4theGoal. You can see its ad on the following page.

Your 2014 catechetical year starts during September, which is pediatric cancer awareness month, and Go4theGoal has pediatric cancer as its specific target of care, mercy, and healing. Wouldn’t it be a wonderful start to the school year for you and all in your class or even your whole parish to participate in Go4theGoal’s event for September 26 and support awareness and care for the children and families who are affected by pediatric cancer as well as for the hospitals that treat them?

Some families—like the woman in Luke’s Gospel—spend their livelihoods seeking healing for their suffering child. Maybe, because of the efforts and prayers and financial support of you and your students, some doctor, nurse, or health-care professional may someday be able to take a pediatric cancer patient by the hand and say, “Child, arise!”

Cullen Schippe has been in Catholic publishing for well over 40 years and currently serves as Publisher of the Peter Li Education Group and Editor in Chief of CATECHIST.

This article was written by the Catechist Staff and appeared in Catechist magazine, January 2014. 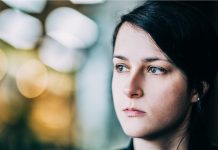 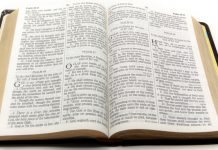